Reggie Fills-Aime is thought to be an evil demon that came from hell and is the current president of Nintendo of America.

On April 15th, 2019, the Regginator retired. For the past 15 years, Reggie was a great president for an international video game company. More importantly, he was a good person. He was funny, charismatic, and embraced the memes. Even in his goodbye video, he said his body was still ready. Sure, he was not the greatest. He made a couple of bad choices during the Wii U era, but he stood up from his errors and made great moves during the Switch era. And now, he will pass the torch to Doug Bowser, a worthy candidate for his Regginess.

We will miss you, Reggie. 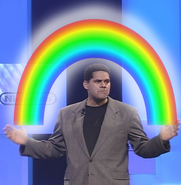 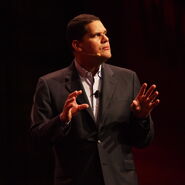 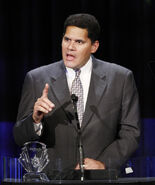 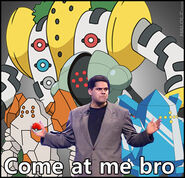 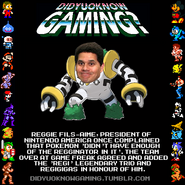 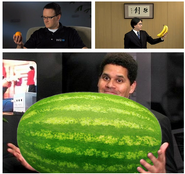 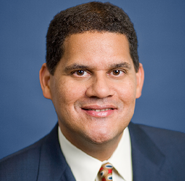 Add a photo to this gallery
Retrieved from "https://have-fun.fandom.com/wiki/The_Regginator?oldid=10716"
Community content is available under CC-BY-SA unless otherwise noted.